(Photo: Vladimir Isachenkov/AP)
The Pentagon told the Russian military where U.S. Special Forces are located in Syria with the hopes that Russian aircraft will steer clear of that area and not risk bombing American service members, top military officials said Thursday. Posted by Jonathan Healey
Ah, Samuel Pepys.
Our greatest diarist, Restoration man about town, zero-times winner of Husband of the Year.
He’s someone who celebrated the date of his bladder-stone removal like clockwork, but once forgot his wedding anniversary. He’s probably the first known Englishman to record in detail the time he bought pornography (from a bookshop on the Strand, in case you need to know for a friend).
But if there’s one thing you probably didn’t know about our Sammy, it’s that he was obsessed with bodily functions.
He chronicles the Plague and Great Fire of London, the Second Dutch War, and the ins and outs of Restoration politics; but then mixes it all with accounts of his flatulence, his piles, and some exceedingly French activities with his ‘thing’.
So, here, for your utterly delectable disgust, is a panoply of potties, a Pandemonium of plopping. A Seething Lane smorgasbord of Stuart-Age shite.
Here, ladies and gentlemen, are Pepys’s Poops…

Play Video2:46
DARPA's incredibly fast mini-drone zooms around a warehouse at 20 meters per second, demonstrating its autonomous flight capabilities. (Defense Advanced Research Projects Agency)
What weighs just a couple of pounds, zooms through indoor environments at 45 mph and could someday help U.S. combat troops fight in urban environments? The turbo mini-drones under research by the military agency devoted to investigating disruptive technologies.
The Defense Advanced Research Projects Agency (DARPA) recently tested quad-copters loaded with sensors and cameras at an old hangar set up as a warehouse at Otis Air National Guard Base in Massachusetts, the agency announced Friday. The effort marked a first flight test for DARPA’s Fast Lightweight Autonomy program, which is probing how to develop algorithms that could reduce the amount of human intervention needed to fly small unmanned aerial vehicles (UAVs) through a congested urban environment.
The technology could be especially useful in addressing what the military sees as a shortfall. While small drones are now commercially available, it is difficult to navigate them through buildings, wreckage and other potentially dangerous environments without entering. Better drones might allow them to find survivors after a bombing, look for booby traps or test the air quality before entering dangerous areas.
[Infantry overhaul: How DARPA’s new experiments could shake up ground warfare]
As part of the testing, DARPA got the drones up to 20 meters per second, or about 45 mph. It also operated them without “teleoperation” — meaning the use of remote controls. The agency said it used a DJI Flame Wheel 450 airframe — a common commercially available drone — with 12-inch propellers and loaded it with not only cameras, but sonar and lidar sensors that use sound and light respectively to determine the location of surrounding objects.

10 amazing facts about the Roman army of the Early Republic In the introduction of Rome and Her Enemies, historian Tom Holland starts out by saying “Rome was the supreme carnivore of the ancient world.” However, it should be noted that this intriguing process of conquering, plundering and ultimately supremacy wasn’t ‘achieved in a day’. Rather historians believe that the scope entailed a continuing trend of evolution and reforms (throughout the centuries) that transformed the Roman army into a veritable killing machine. So, without further ado, let us take a gander ten such facts about the Roman army of the Early Republic (753 -146 BC) that might establish this ‘pattern’ of world domination. 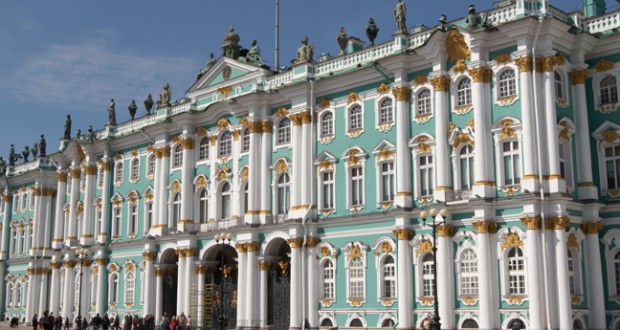