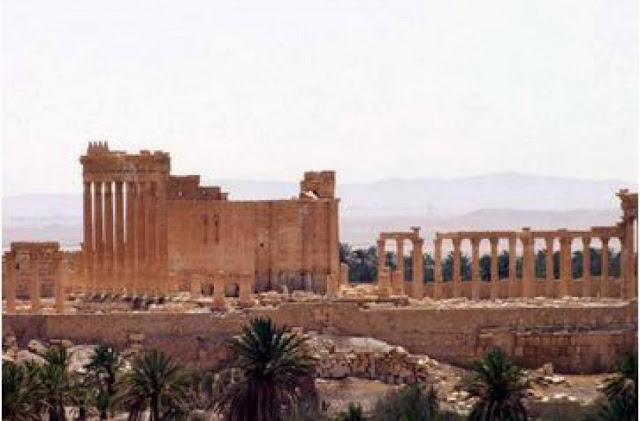 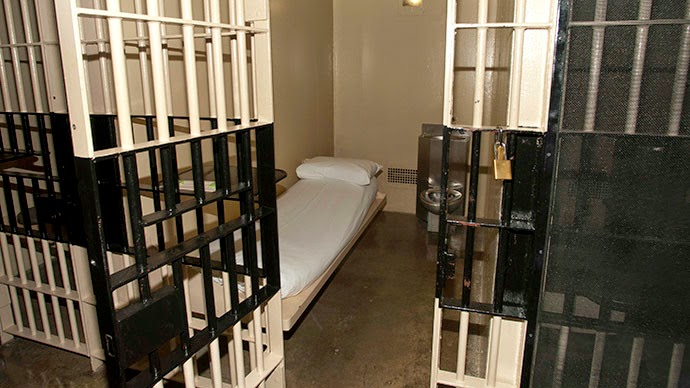 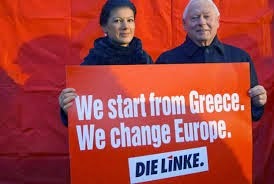 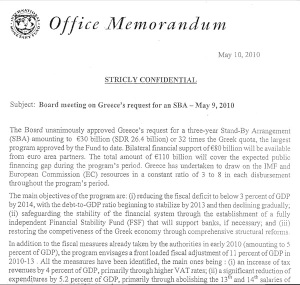 Excerpt of article originally published under the title, “Uncle Tayyip’s ‘graying Turkey’ vs. A more Kurdish Turkey.”
A few years ago, President Recep Tayyip Erdoğan launched his “at-least-three-kids-for-every-household” campaign, which he still passionately advocates. But things are not moving as he wishes. The total fertility rate in Turkey dropped from 4.33 in 1978 to 2.26 in 2013. Unsurprisingly, it currently stands at 3.76 for women with no education and at 1.66 for women with high school or higher degrees.
“Uncle Tayyip” may hope for a Turkey bigger than China, but Turkey’s population is forecast to hit (merely!) 93.4 million in 2050. Turkey’s median age will rise from 30.7 in 2014 [when half of Turkey’s population is under 30] to 40.2 in 2050 [when the total fertility rate will further fall to 1.8]. In the not-so-distant future, the 65+ population willACCOUNT

for one-fifth of the entire population. And according to the UNDP, the 15-49 age group in Turkey will begin to decline as early as 2020, three years before the centenary of the republic.
Διαβάστε περισσότερα »
Αναρτήθηκε από Χρήστος Βούλγαρης στις 11:08 π.μ. Δεν υπάρχουν σχόλια: 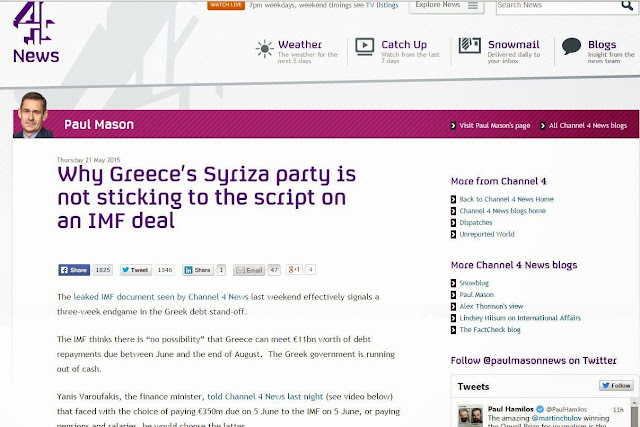 
Bank of England officials are secretly researching the financial shocks that could hit Britain if there is a vote to leave the European Union in the forthcoming referendum.
The Bank blew its cover on Friday when it accidentally emailed details of the project – including how the bank intended to fend off any inquiries about its work – direct to the Guardian.
According to the confidential email, the press and most staff in Threadneedle Street must be kept in the dark about the work underway, which has been dubbed Project Bookend.
Διαβάστε περισσότερα »
Αναρτήθηκε από Χρήστος Βούλγαρης στις 10:13 π.μ. Δεν υπάρχουν σχόλια: 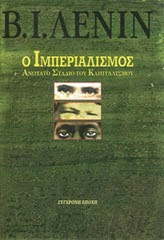 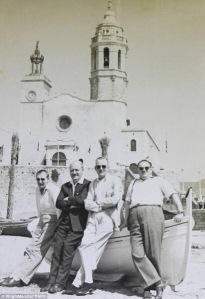