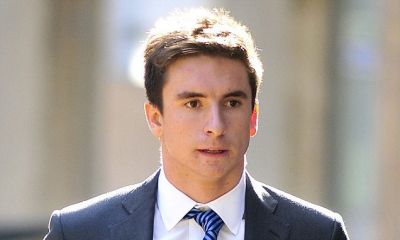 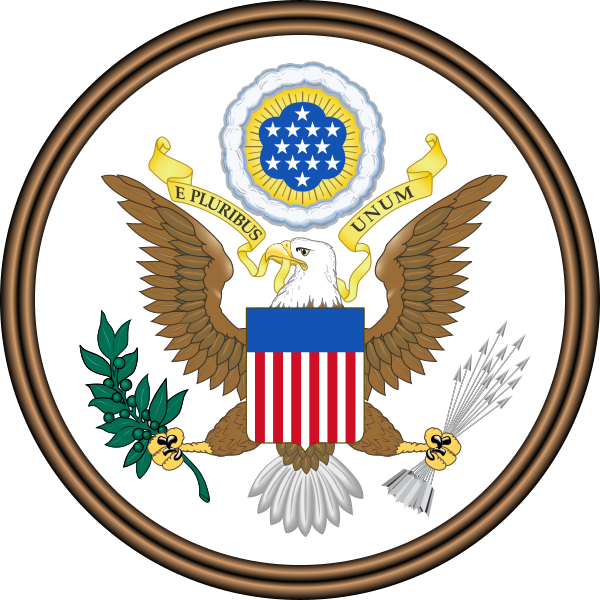 
A freediver shot an underwater video of an Italian Reggiane Re.2002 Ariete fighter aircraft, which was found recently in excellent condition in Corfu Island, Greece.
It is just the second WW2 Italian aircraft found in Greece, the other one being a unique SM79 “Sparviero”, in Poros Island, Greece.
The Reggiane Re.2002 Ariete was an Italian fighter-bomber developed during World War II.
The aircraft was a further development of the Re.2000, with some of the modifications that already had been introduced in the Re.2001. Manufactured by Goodyear in 1942 under license from Vought in Akron, Ohio, Known as Whistling Death Boy by the Japanese the Corsiar was a great Dogfighter as well as a ground support aircraft.
Διαβάστε περισσότερα »
Αναρτήθηκε από Χρήστος Βούλγαρης στις 10:39 μ.μ. Δεν υπάρχουν σχόλια: